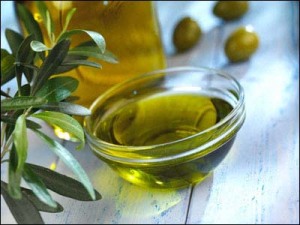 The healing miracles of Yeshua are sort of a paradox. On the one hand, Yeshua did not want the wrong ideas about his identity as Messiah to spread too quickly. On the other hand, the healings he worked brought large crowds of people to follow him and spread his fame more than anything else he did. There is something about healing that is so vital to the aims of Yeshua that he healed in spite of the potential drawbacks.

What is the nature of Yeshua’s healing miracles? Why are they so important to his aims? What do they say about Yeshua’s identity and mission?

John Meier, a Catholic scholar, his a series of volumes on the historical Jesus called A Marginal Jew. In volume 2, he explores the healing miracles and other miracles of Yeshua in depth, about a thousand pages of detailed considerations of previous studies and comparative literature on miracles in the ancient world and so on.

He addresses early on a question that must come to the mind of many people reading the gospels: is it possible for us as modern people to believe in miracles like the ones reported in the gospels?

(1) If you have iTunes, search Yeshua in the iTunes store and subscribe.

(2) If you don’t use iTunes, go to this link at derekleman.com.

My book Yeshua in Context: Sketches of the Life and Times of Yeshua the Messiah will be released later in 2010. Stay tuned for news and some ways to be involved.

IT guy working in the associations industry. Formerly a congregational rabbi. Dad of 8. Nerd.
View all posts by Derek Leman →
This entry was posted in messianic, Messianic Jewish, Messianic Judaism, Yeshua and tagged Podcast, Yeshua in Context. Bookmark the permalink.